This Wednesday, 24th November 2021, Aid to the Church in Need will mark Red Wednesday. 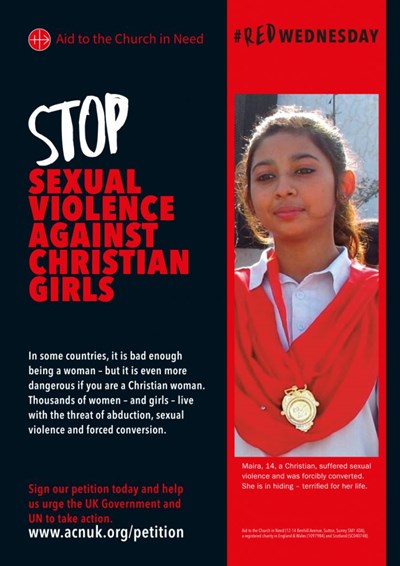 This year, Aid to the Church in Need, which is known for standing up for religious freedom, will be focusing turning the tide on the kidnap, forced marriage and conversion, rape and sexual enslavement of Christian women and girls.

There are a number of ways that it is possible to get involved and make a difference:

In addition to these ways to get involved, ACN has created a wealth of resources for young people and for those looking to fundraise. 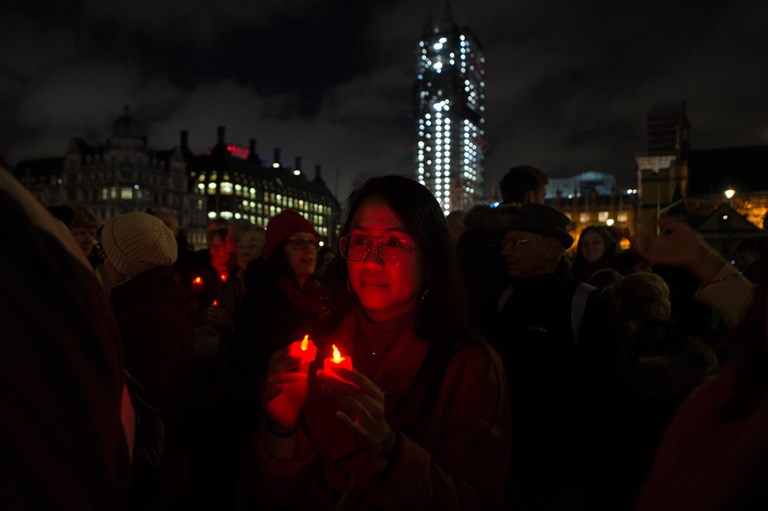 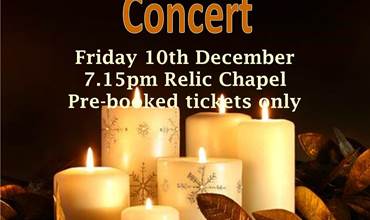 Carols by Candlelight at Aylesford Priory 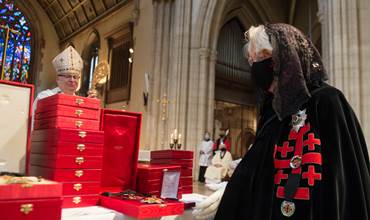 Knights of the Holy Sepulchre Vigil and Investiture Masses