The Bishops of England and Wales passed the following resolution concerning Migration during their recent Spring Plenary in Cardiff. 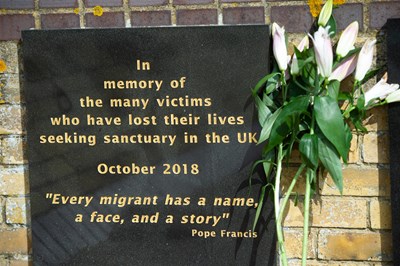 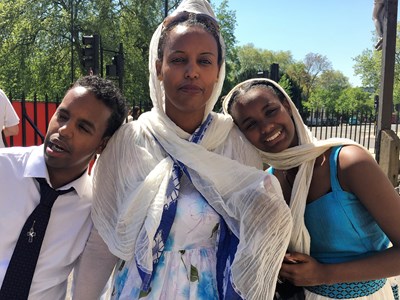 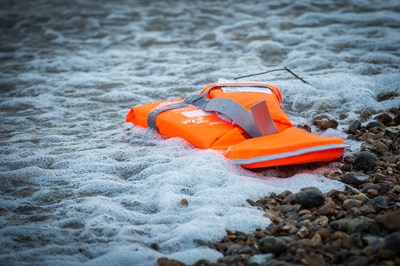 In his 2014 message for the World Day for Migrants and Refugees Pope Francis wrote:

“We ourselves need to see, and then to enable others to see, that migrants and refugees… are brothers and sisters to be welcomed, respected and loved.”

of Prayer for Migrants & Refugees

Building a better future with Migrants and Refugees 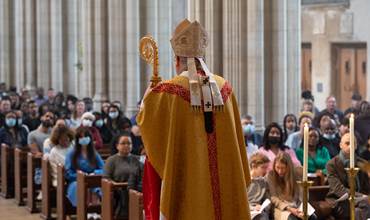 Bishops' invitation to return to Mass at Pentecost

At the recent Spring Plenary in Cardiff, the Bishops of England and Wales made a resolution to invite the faithful to return to Mass at Pentecost. Continue reading 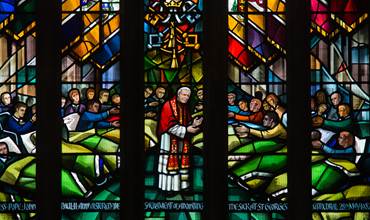 Between 28 May – 2 June 1982, Pope John Paul II visited the UK: it was more than 400 years since a Pope had set foot on British soil! During this historic tour of the British Isles, he visited St George's Cathedral, Southwark, to anoint the sick, as well as the Polish Community at Crystal Palace and the Religious at Roehampton. There were sixteen sites visited in this short period of time, with many thousands of people blessed along the way. Continue reading